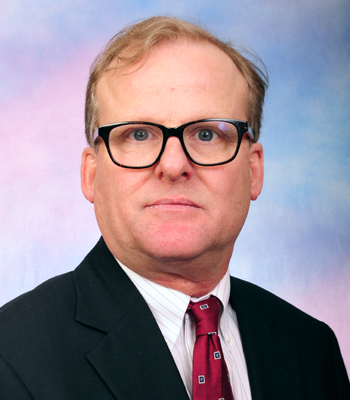 Our research focuses on regulatory mechanisms that ensure proper progression through the cell cycle and meiosis. Fundamental processes such as these have been highly conserved through evolution, and we employ the model eukaryote Saccharomyces cerevisiae for its experimental tractability. Through this strategy, we expect to uncover general principles that underlie preservation of genomic integrity. This type of regulation is critical to human health as genomic instability is a hallmark of cancer and errors in DNA transactions during meiosis can lead to debilitating disease. We have placed considerable effort into characterizing Mec1, the yeast orthologue of the human checkpoint protein kinase ATR. In addition, our recent work has centered on the meiotic role of certain cyclin-dependent kinase (CDK) complexes that are known to both promote initiation of DNA replication and preclude improper re-initiation during the cell cycle. This work has uncovered a Mec1-dependent meiotic recombination checkpoint mechanism that prevents initiation of DNA replication. Our recent studies have also included investigation into the early meiotic role of Ime2, a meiosis-specific protein kinase that is thought to be functionally similar to certain G1 cyclin/CDK complexes.