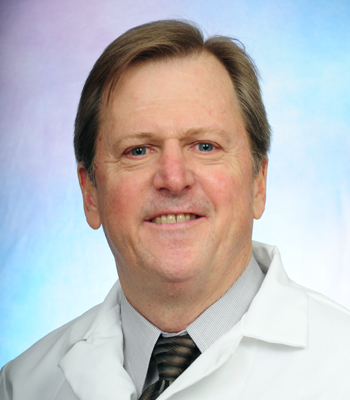 Membrane transport is essential for antitumor activity of many chemotherapy drugs. The Matherly laboratory has long focused on studies of transport processes for natural folates and folate analogs. These include the widely expressed reduced folate carrier (RFC), the proton-coupled folate transporter (PCFT), and the high affinity folate receptors (FRs). RFC levels and function are primary determinants of cellular uptake of the natural folates which are essential for nucleotide biosynthesis. RFC is also a critical determinant of uptake of antifolate drugs used for cancer therapy including methotrexate and newer antifolates typified by pemetrexed and pralatrexate. Based on patterns of tumor-selective expression and/or function of FRs and PCFT, recent emphasis has been on identifying novel cytotoxic drugs with selective transport by these other transporters over RFC. For instance, solid tumors such as ovarian carcinomas generally express high levels of FRs, and many solid tumors are characterized by acidic microenvironments which would favor membrane transport by PCFT over RFC. Based on these concepts, novel 6-substituted pyrrolo- and thieno[2,3-d]pyrimidine antifolate analogs have been synthesized and identified with excellent PCFT- and/or FR transport activity and little-to-no transport activity by RFC. Experiments have established extraordinarily potent and selective antitumor activities for many of these agents. Additional studies are determining the detailed structure-activity relationships for PCFT, FR, and RFC transport substrates, mechanisms of action of the novel tumor-targeted folate analogs including their intracellular targets, metabolism, and modes of inducing tumor cell death, and their in vivo antitumor efficacies. The goal of these comprehensive preclinical studies is to develop a new generation of tumor-targeted chemotherapy agents with tumor selectivity over normal tissues, based on their transport specificities, which can be advanced to clinical trials. Other studies on PCFT are focusing on transcriptional and posttranscriptional regulatory mechanisms, and on structural determinants of PCFT function, all with the goal of identifying strategies for therapeutically modulating this physiologically and pharmacologically important transporter.

Translational studies in the Matherly laboratory have ranged from characterizing (anti)folate transporter levels in malignant mesotheliomas from patients treated with pemetrexed, to identifying molecularly-based prognostic markers for methotrexate or new drug targets for treating pediatric leukemias. A recent focus has involved the heterodimeric Notch1 receptor in T-cell acute lymphoblastic leukemia (T-ALL), and the relationships between high frequency constitutively activating mutations in Notch1 and chemotherapy sensitivity or resistance.  Studies of Notch1 in PTEN-null T-ALL and downstream signaling pathways (AKT, AMPK, mTOR) identified a novel regulation of PP2A phosphatase by Notch1. These studies have far reaching significance to T-ALL biology and therapy. They suggest that, depending on Notch1 and PTEN status, modifications in types or dosing of standard chemotherapy drugs may be needed, or combinations of agents capable of directly targeting Notch1 and downstream pathways (e.g., AKT, mTOR) may be warranted for treating T-ALL.